Landing approaches and landings themselves are among the most difficult stages of a flight. Today so-called “instrument landing systems“ (ILS) are standard equipment at any modern airport. They even permit landings under zero visibility conditions. 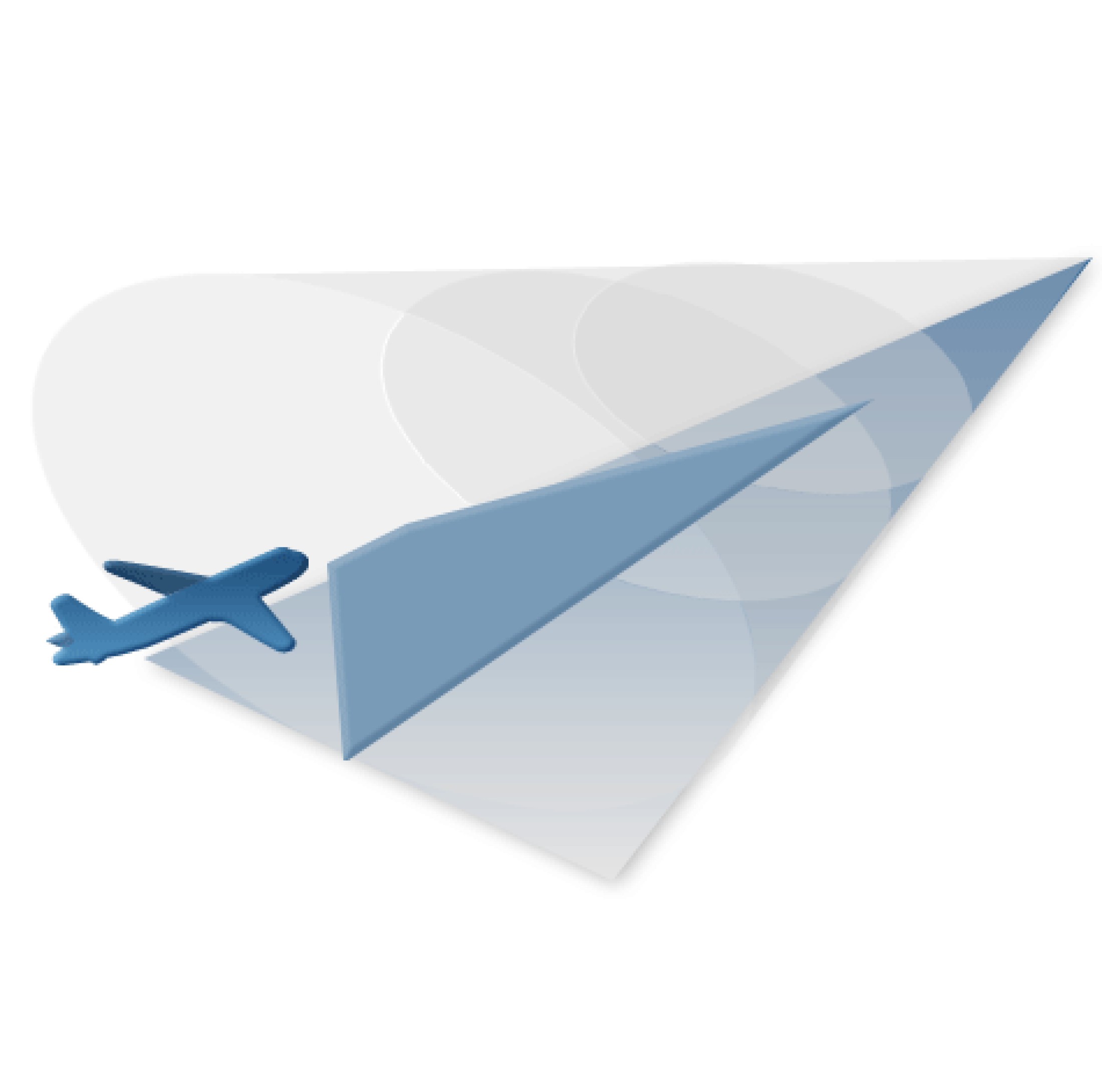