Austro Control is aware of its responsibility towards the environment. The company is committed to improving its environmental performance based on a certified environmental management system. In compliance with the strictest safety regulations, Austro Control has been making an impactful contribution to reducing climate-relevant emissions from flight operations for years. This is achieved through a wide variety of measures within the company that significantly contribute to climate-friendly flying and sustainability. A number of these measures are presented in the following, and are elaborated on in more detail in our new fact sheet Austro Control: Luftfahrt-Umwelt Pionier (in German).

Short Routes Through the Airspace

Austro Control takes measures to protect the climate and lead air traffic into a sustainable future. Above all, the Free Route Airspace between Austria, Slovenia, Croatia, Bosnia & Herzegovina and Serbia/Montenegro, which has been implemented in 2018, ensures that flight movements are processed as efficiently as possible. In late 2021, this cooperation was extended to include Albania and North Macedonia. As a result, aircraft are able to traverse the associated airspaces using the shortest and most direct route possible. This not only saves time, but also reduces fuel consumption and thus harmful emissions. In close coordination with other surrounding air navigation service providers, further projects to expand the free route airspace are currently being pursued. Accordingly, cross-border free route operations between Austria and Germany commenced in the spring of 2022.

Further measures to protect the environment are implemented on the local level. For example, approach and departure procedures are constantly being optimized at Vienna International Airport, which allow incoming and outgoing aircraft to choose a descent and climb profile that is as continuous as possible under the given conditions. During a continuous descent, pilots can throttle the engine power and glide towards the airport, which reduces fuel consumption, emissions, and noise. With continuous climb, a similar principle is applied in the opposite direction. The aim is to get an aircraft to cruising altitude as directly as possible after it has taken off, where air resistance is lower than at lower flight levels, further reducing fuel burn and associated emissions.

Since 2018, Austro Control is using its Arrival Manager software, which supports air traffic controllers in organizing approaching traffic efficiently to avoid holding. Approaching aircraft are recognized at an early stage and the estimated arrival time is calculated. In case two aircraft are expected to arrive at the airport at the same time based on the resulting forecast, one plane can be accelerated or decelerated, so that the aircraft are able to land one after the other, without either of the two having to circle the airport. As a result, average holding time is minimized, fuel consumption reduced, and time saved.

Environmental Impact on the Ground

In addition, Austro Control is aware that not only the customer in the air has an impact on the environment, but also the firm’s activity on the ground. To this end, Austro Control is converting its radar landscape to new, energy-efficient technologies, and equips its properties with photovoltaic systems and energy-efficient insulation. The electricity consumed is obtained exclusively from sustainable sources, and copy paper is made from recycled wastepaper. Further, Austro Control’s new headquarters, the Austro Tower, is platinum certified, the highest standard for sustainable construction obtainable according to the Austrian Sustainable Building Council (ÖGNI).

In addition, as part of the operational environmental management, a company-wide waste management system with 5 different waste fractions was implemented and potential for improving energy efficiency in the company infrastructure is constantly being evaluated. As a result, Austro Control has achieved a remarkable reduction in power consumption of more than one gigawatt hour over the past 3 years, which is equivalent to the electricity consumption of around 227 households. 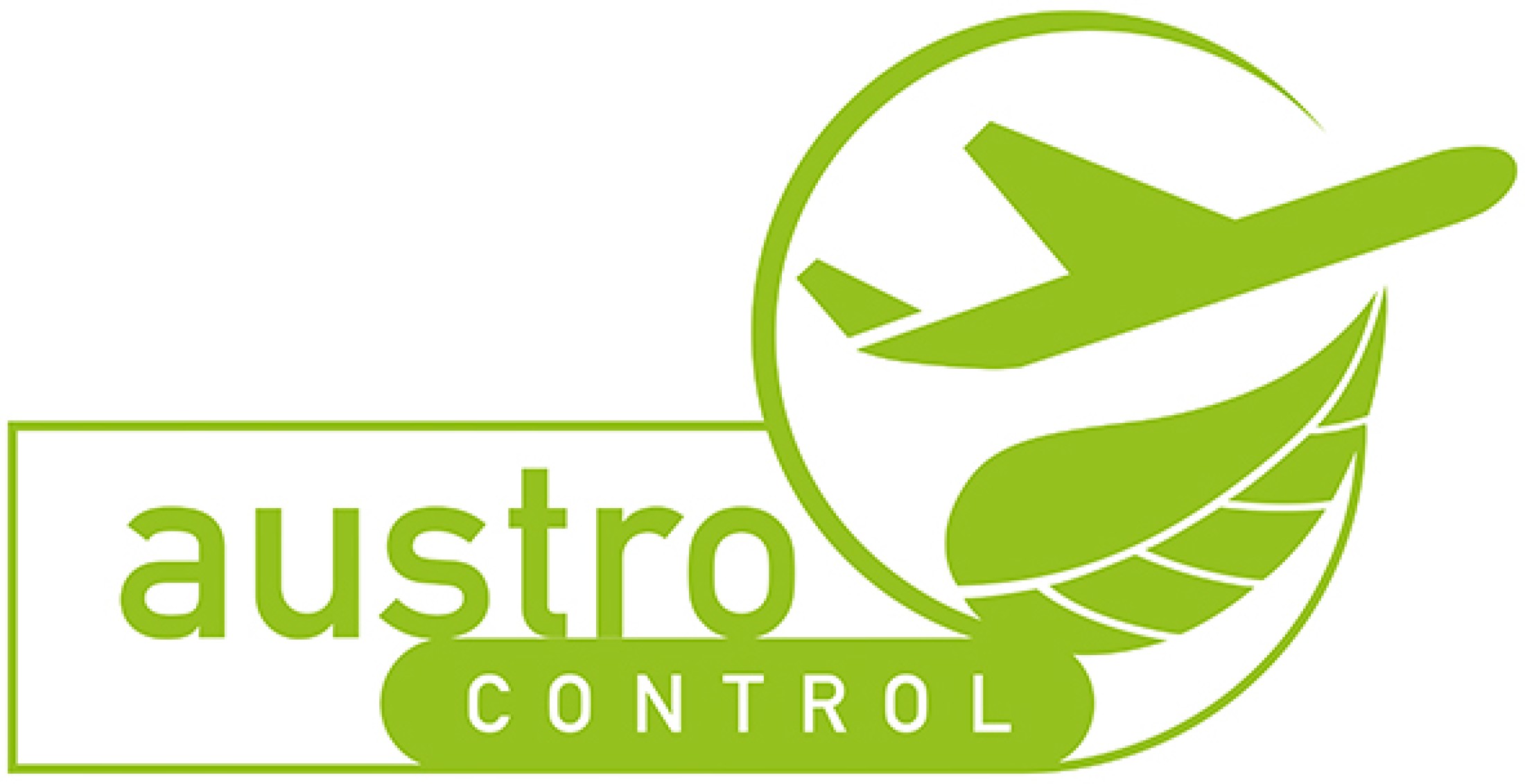 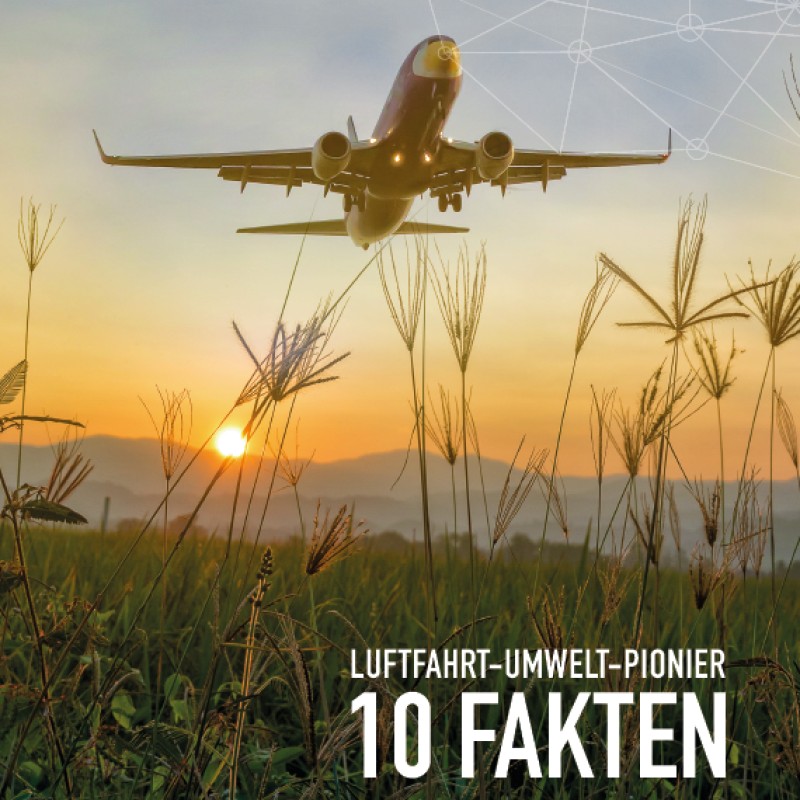 Environment Management at Austro Control - Certified According to ISO 14001:2015

To formalize these efforts, Austro Control has been certified with the international environment management standard ISO 14001:2004 since November 2015, and is therefore committed to sustainability and resource conservation. ISO 14001:2015 has been successfully implemented since 2018.

Numerous measures to reduce the impact of aircraft noise around Vienna have already been successfully implemented. As the successor organization to mediation, the Vienna Airport Dialogue Forum (Dialogforum Flughafen Wien) is tasked with providing suitable communication processes for issues and conflicts arising from the results of this mediation process and/or for issues and conflicts that have to do with flight operations at and around Vienna International Airport.
As part of the Aviation Group, Austro Control is a constructive partner in the dialogue forum together with Austrian Airlines and Vienna Airport.

For all questions about air traffic in the region of Vienna.

Monitor air traffic in the region of Vienna. A service provided by Austro Control and Vienna International Airport.