Please find below all the relevant information regarding the switch to the new system as well as the new functionalities. 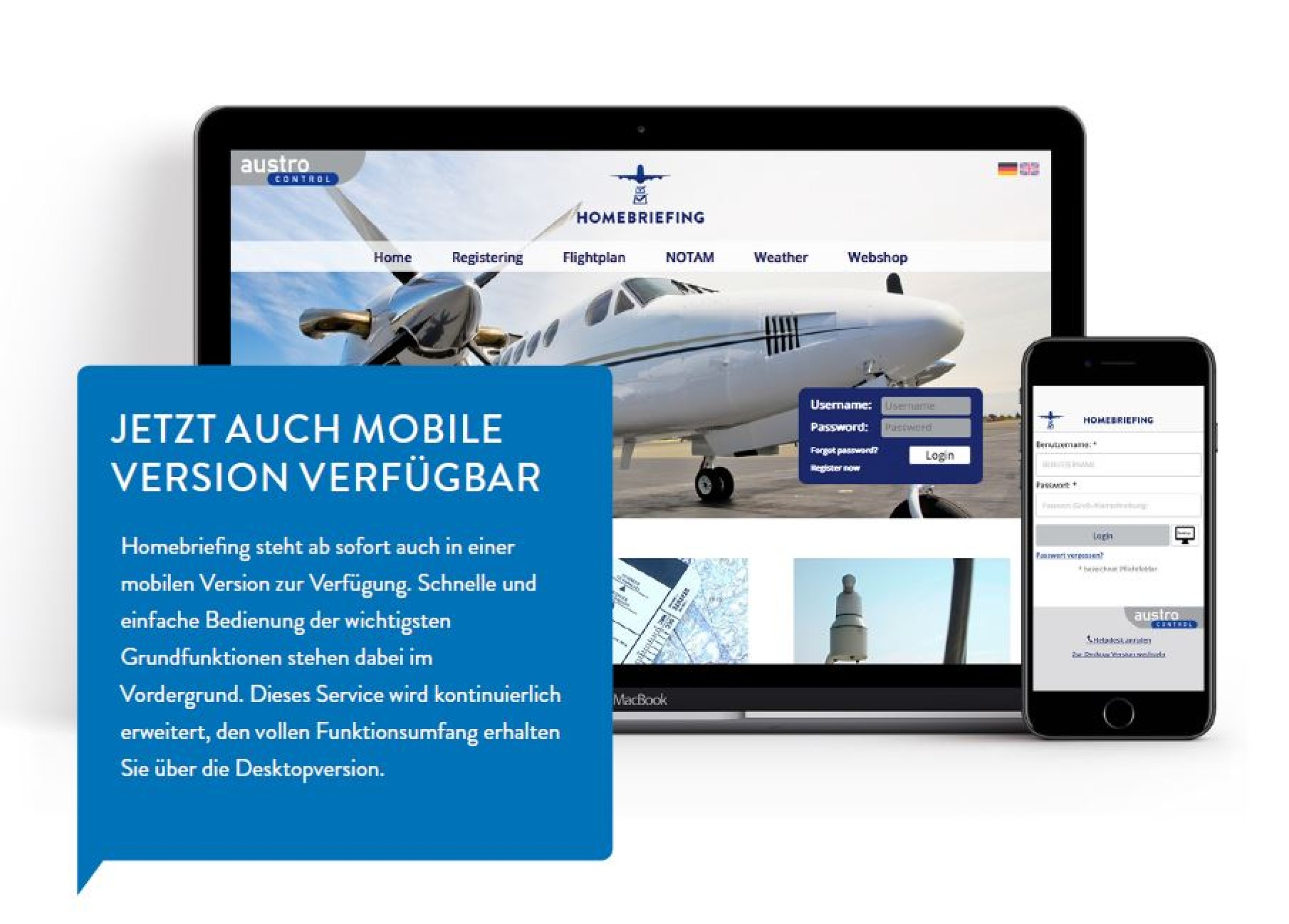 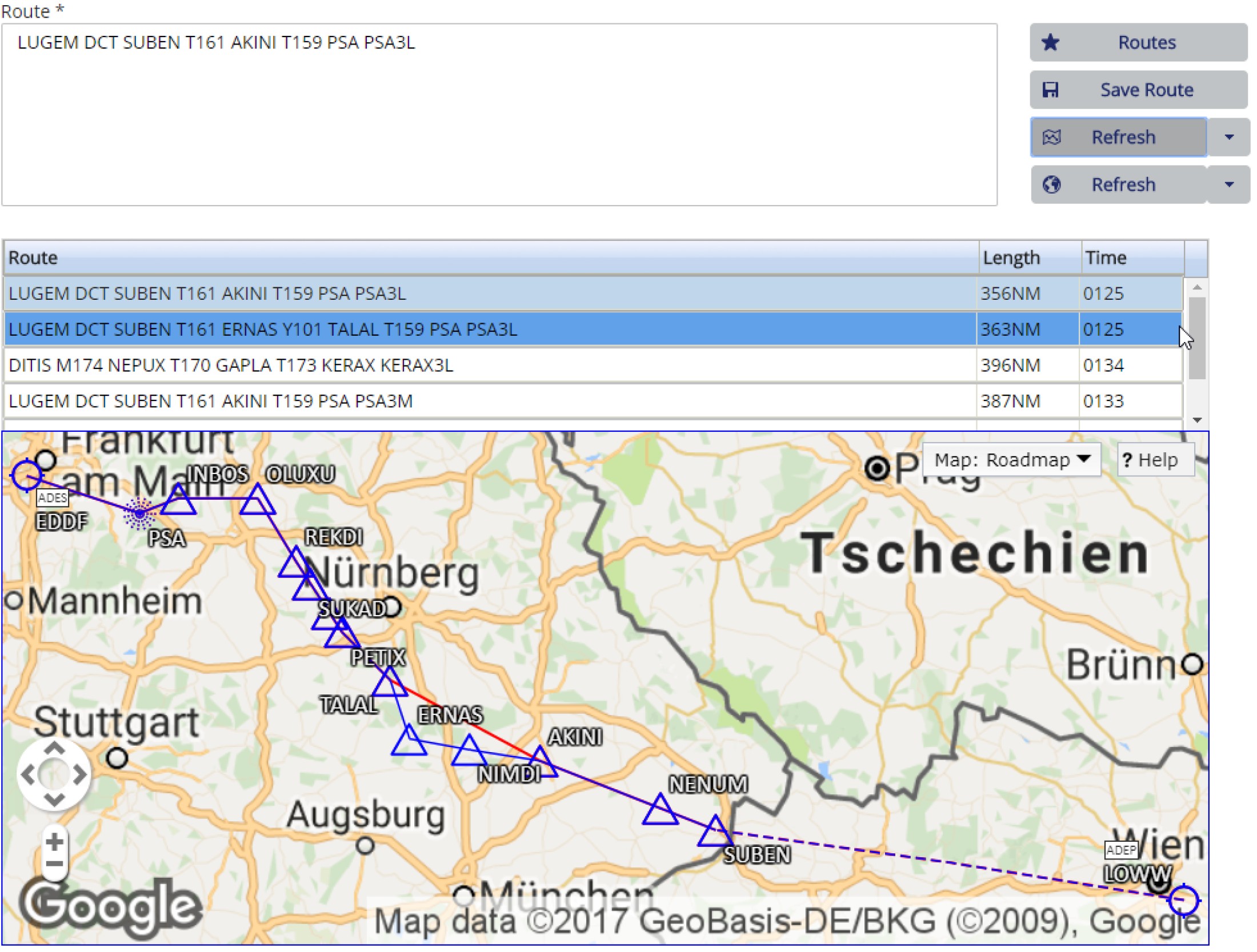 The aviation weather site provides users with a comprehensive range of weather forecasts and warnings which is familiar from the previous homebriefing version (satellite images for the different ICAO regions, global significant weather charts, etc.), as well as a number of new functions:

All aviation weather information relevant for flights under VFR or IFR can be found in the Motorised flight section of the site. 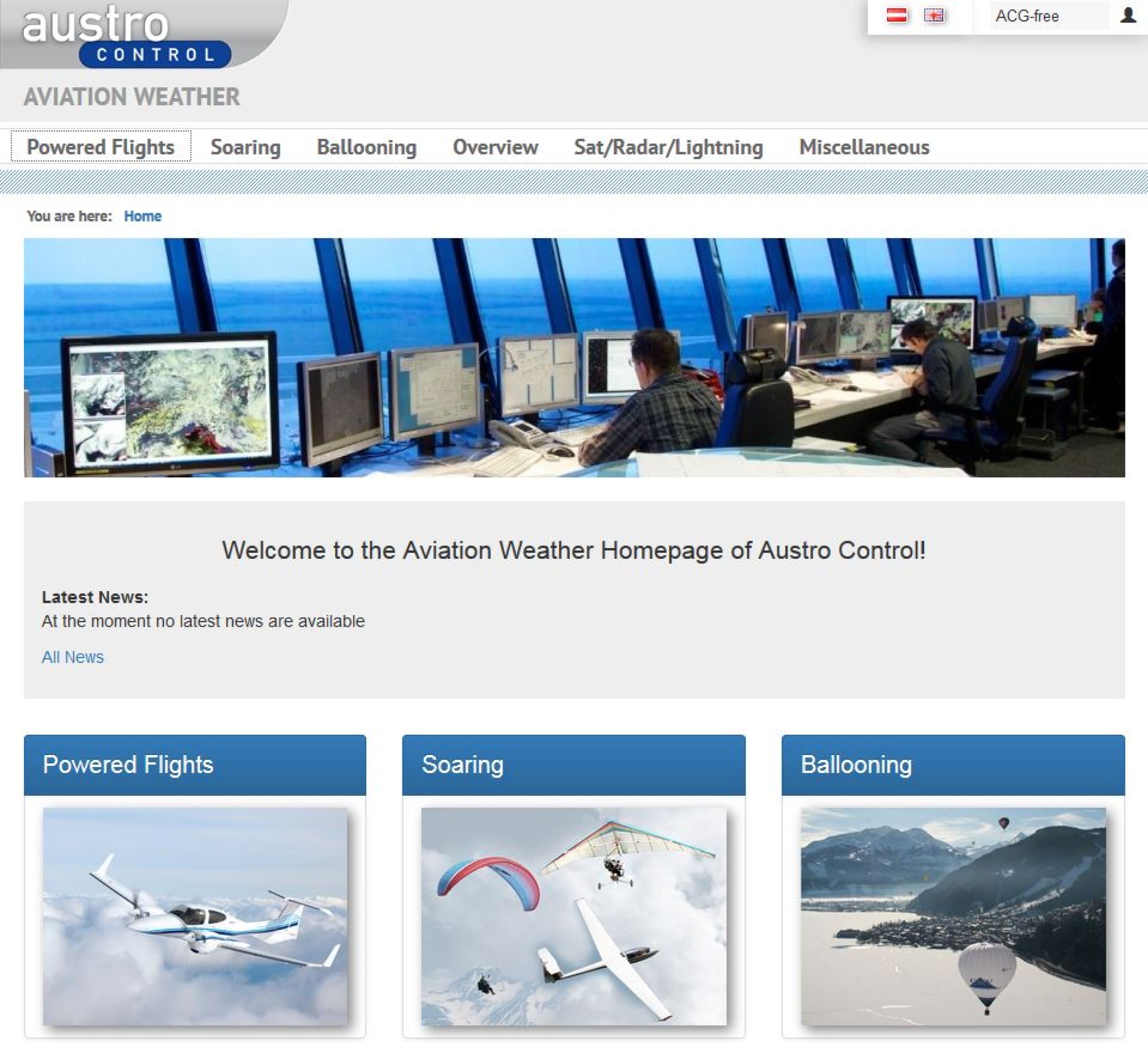 If you have any questions about the switch or about the new functionalities of the system, please feel free to contact us.