A distinction is drawn between primary and secondary radar systems. Primary (conventional) radars transmit a pulse that is reflected back by the aircraft, enabling its position to be computed on the basis of the pulse transit time and antenna orientation. Primary radar technology is also used in weather radar and ground radar systems.

Austro Control’s three medium-range radar stations at Buschberg, Feichtberg and Koralpe employ secondary radar. In secondary radar systems, a transponder on board the aircraft in addition transmits its identity, as well as the aircraft’s altitude. Again, the signal transit time and antenna orientation make it possible to calculate the aircraft’s position. 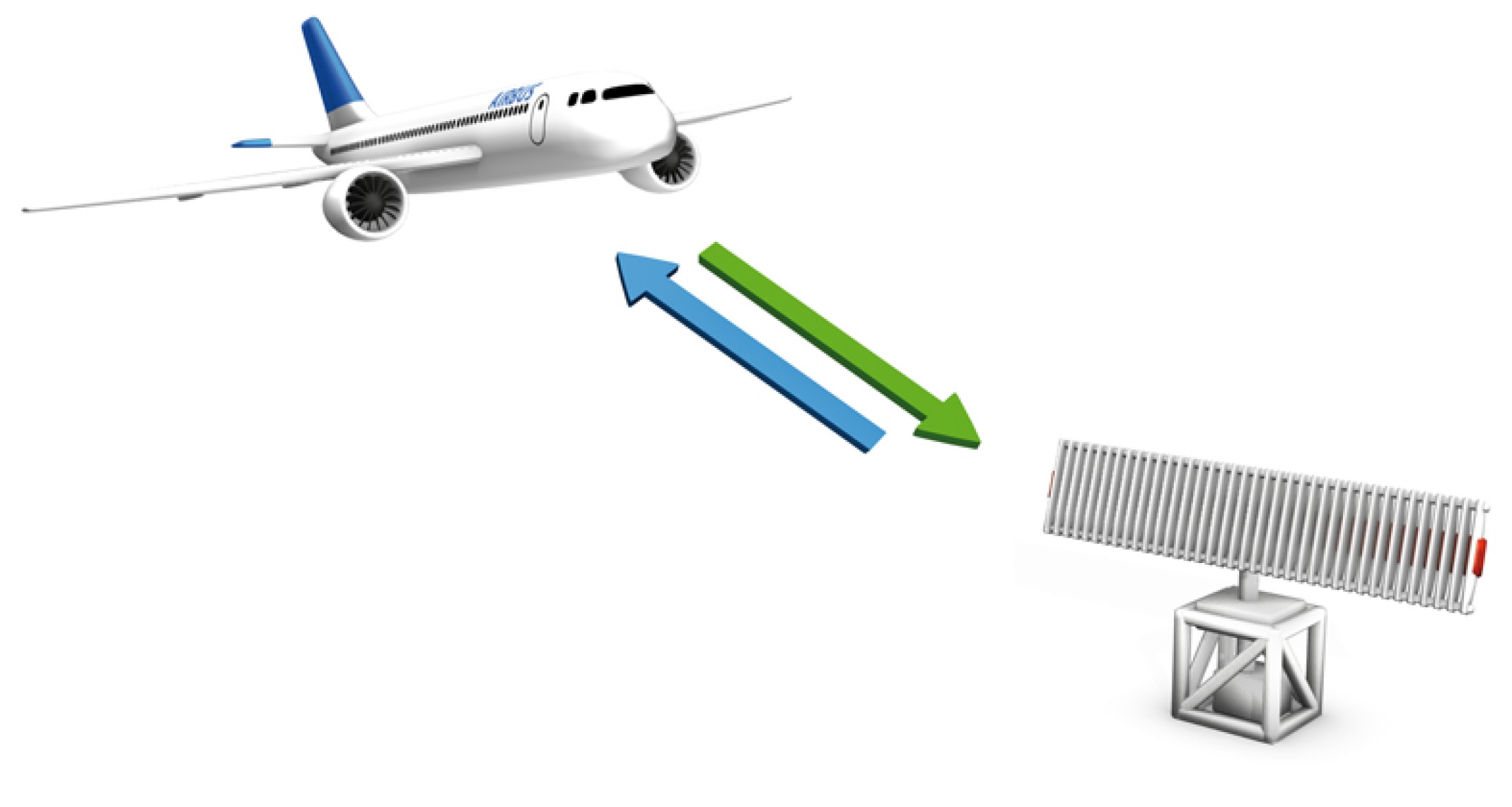 In multilateration systems the aircraft’s position is computed on the basis of the transponder signal, using the transit time differences at a number of ground sensor locations. Multilateration systems are chiefly employed in areas where the topography prevents the reception of conventional radar signals. Austro Control uses this technology in Innsbruck, among other locations. 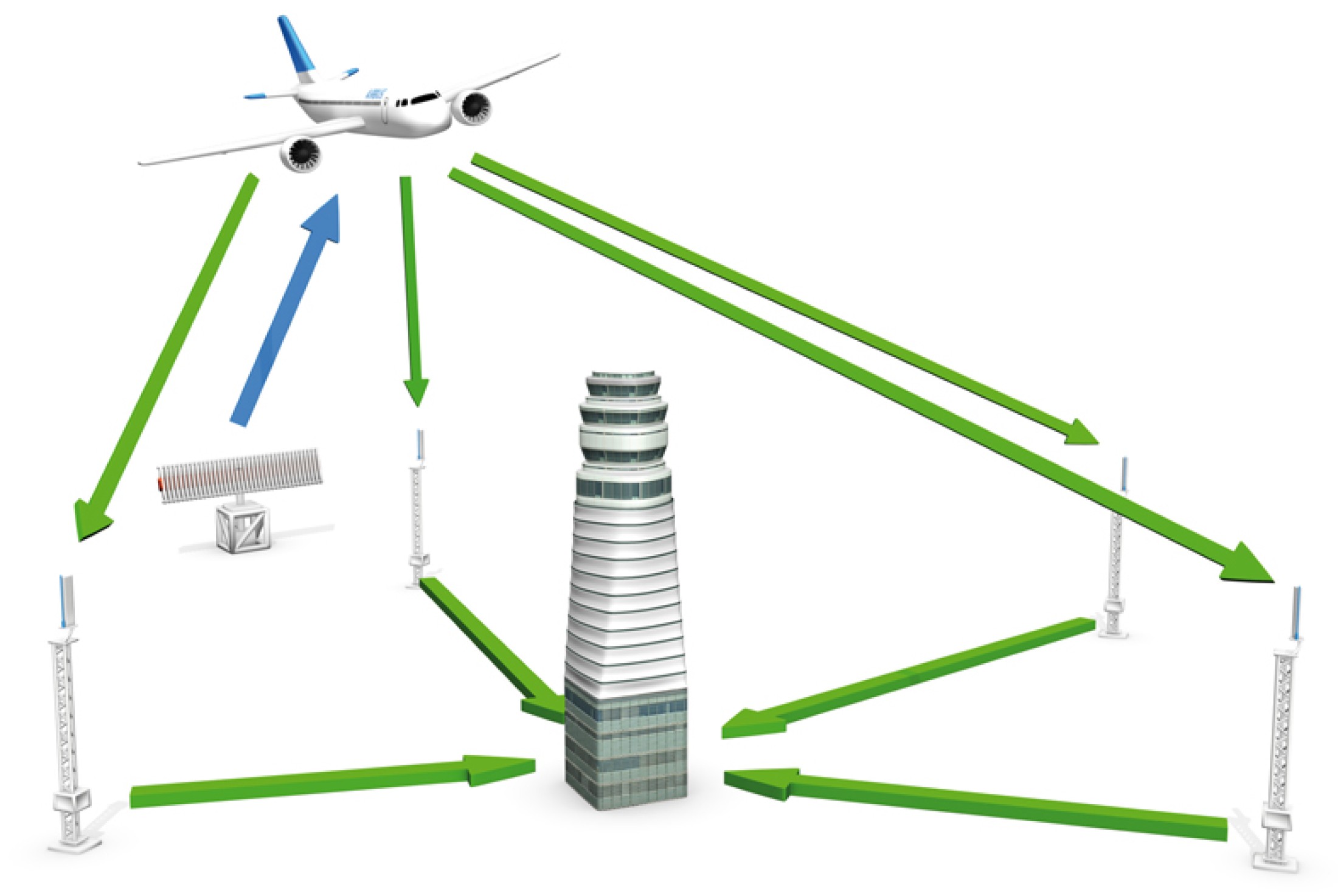